“The Bike Hut” on Tunitas Creek Road, south of Half Moon Bay

A quick shout out to the cool little “Bike Hut”! For some reason, they’ve been open 5 years and I never knew about them! (…because the few times I’ve been in this area I took the Lobitos Cutoff Road and missed passing by here!) 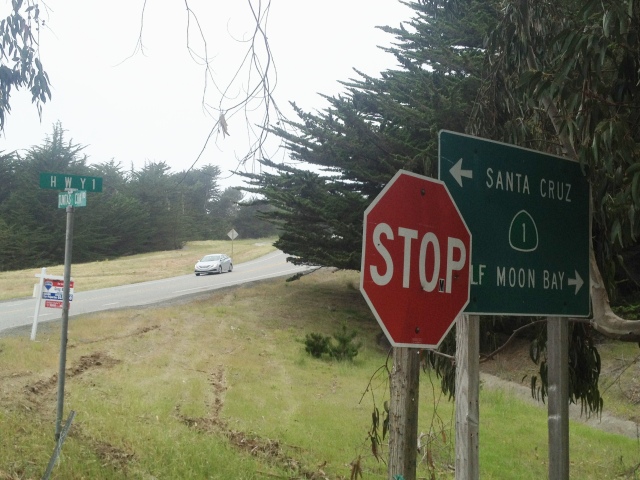 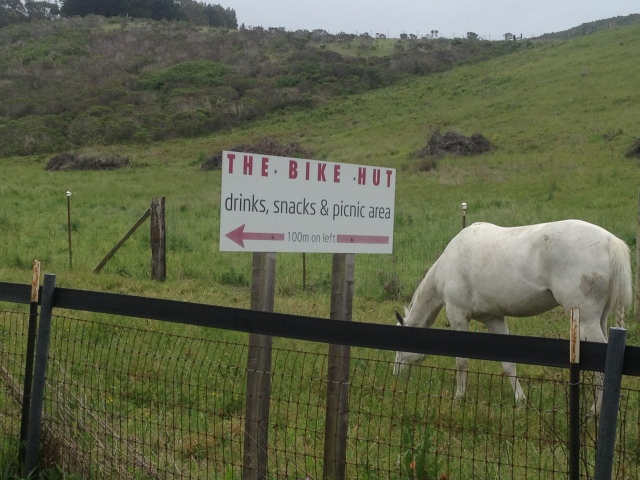 Just under a mile inland from Highway 1, on Tunitas Creek Road, is the “Potrero Nuevo” farm. http://potreronuevofarm.org They’ve converted an old one car garage building into a 24/7 rest-and-repair stop for cyclists! (Notice the old style sliding/hanging door, now painted in vertical stripes.)

There are picnic tables, a bike rack, and lotsa goodies inside. Keep in mind that you’re 9 miles from Half Moon Bay at the bottom of a route that’s very popular with cyclists. What a great idea!

Self Serve coffee and tea, an “honor system” cash box, plus a log book that’s fun to read and contribute to:

Opened in 2009 (and a refrigerator that sometimes has eggs for sale):

A basket of tools and cycling goodies, which looks like you can leave extra stuff, if you have any: 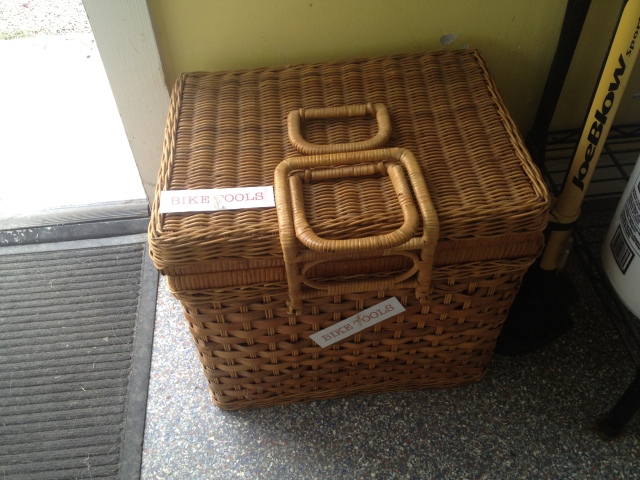 Clean water for $0.25, and some plastic tubs with dried fruit and other small snacks:

Tubes for sale, plus a few books and brochures to browse through: 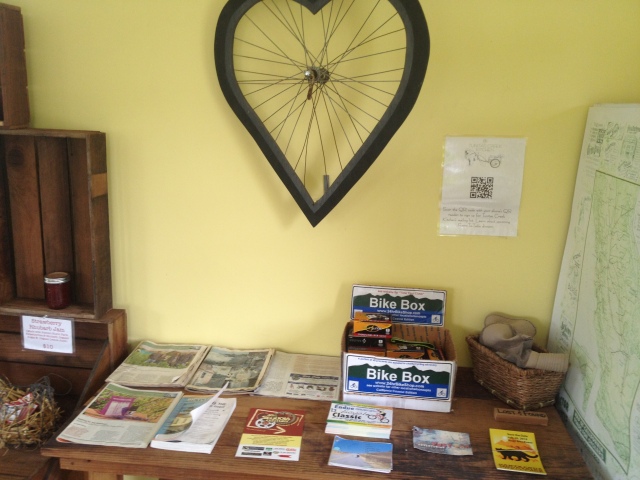 I stopped in here on a quiet weekday morning, just after 9:00AM, and spoke briefly with one of the owners, who was tidying up a bit. She told me that the SF Chronicle was coming by for an interview! I also noted “Alex” had already signed the book that morning…he’d already done 30 miles, with 30 more to go.

…and back on the road! You can “grind” up Tunitas Creek Road to Skyline and on to Silicon Valley, or head north on Lobitos Creek Road, Verde Road and Higgins Canyon Road for a great backroad route into Half Moon Bay! 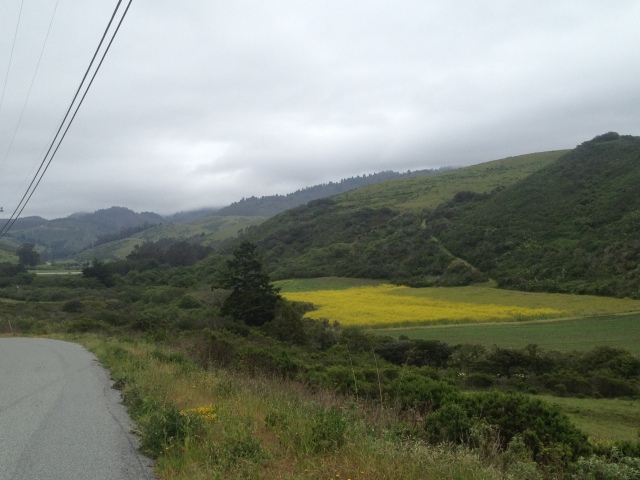 2 Responses to “The Bike Hut” on Tunitas Creek Road, south of Half Moon Bay